The 27th of August 4:44am in Helvetia Klinic, New Delhi, India. That’s where it all started. Now,I’m back in the motherland for my twenty-second birthday and I’m not sure what to think about it all. 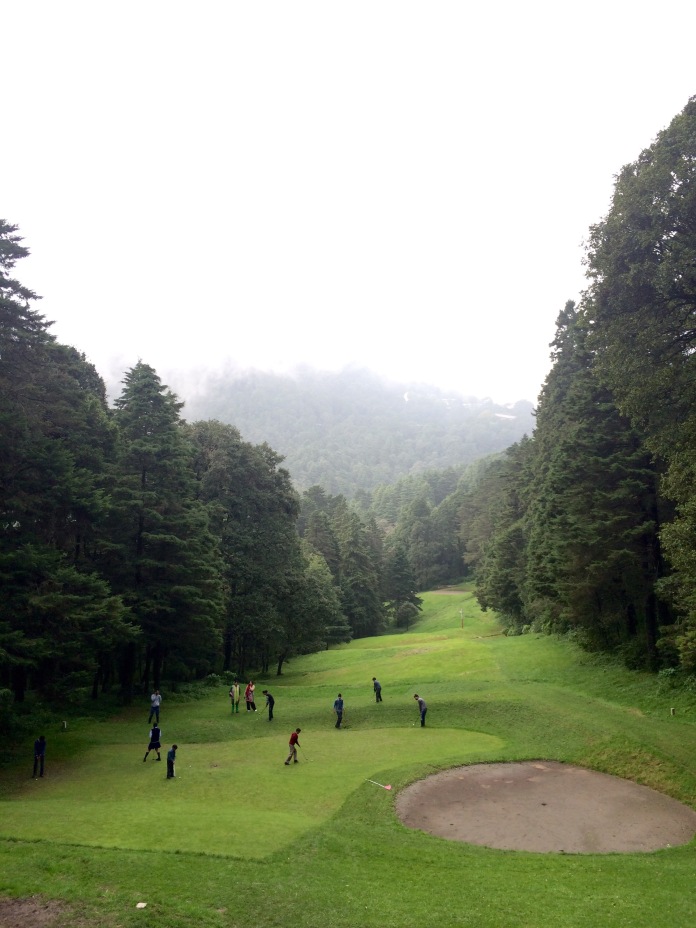 Most of the time it’s really difficult for me to accurately express my thoughts. In conversation, in text message, in writing–whatever. Due to the fact that I speak faster than I can think, I seem to either say the wrong thing or speak too much when I’m actually passionate about something.

So, I’m going to attempt to not mess this up.

I am not a naturally optimistic, positive person. I’m not sure if most people are cynical and critical like me, but I have to work really hard to think positively. Sometimes I think I am just super defensive and harbour some sort of anger against a world that hasn’t shown me much grief (FYI my parents helped me realize this flaw of mine. The truth is harsh but necessary). I haven’t lived a hard life–at least I don’t remember the harder times because I was quite young. And even then I grew up with a lot of privilege.

But I think I have been spoiled because I spent most of my life surrounded by excellent, thoughtful, supportive people. In turn, I demand excellence from the people I choose to surround myself with now in “adulthood”. It wasn’t until college that I realised this part of my nature. There are many reasons this could work in my favour (namely: I accumulate awesome friends) but when I am personally not in the best mental health, it is the largest crippling factor to my wellness. Let me tell you why.

When I am not happy within myself, I seek the company and love of people that I had invested the same energy at their time of need. In short, I expect an output that matches the input. But the problem with this is that I’m not a skilled angel investor. I give my energy to people semi-blindly assuming that it will be returned. In the end, it only hurts me. Yeah, I wish I could be that person that gives and gives and doesn’t worry about return but I’m not so selfless and I believe that nobody is. We live for human connection and we aren’t saints. No matter how we package ift, it hurts to be forgotten and it hurts to feel used. You don’t have to be a hypersensitive person to know that.

I’m sure at this point you’re thinking “dude don’t wear your heart on your sleeve”. And you’re absolutely right. And once I feel this sense of scorn, I harden a bit and put up my guard. But then another person comes along and they rock and it feels like we were destined to be attached from the start!

How do you let these people stick?
It seems simple but it’s easier said than done: do not worry about who or what you cannot control.

If this awesome person does something like forgets your birthday (this is hypothetical, nobody forgot!) that does not mean that they don’t give a shit about you. Let it slide. It’s not a big deal—and most likely it’s not about of you, no matter how personal it feels.

Assume all the external justifications you can think of because it will save your sanity. Instead of overanalysing your life and trying to find out why someone isn’t doing this or saying this or doing that–let it go. *cue Frozen*

The next step is to imagine people complexly and cut them some slack. You can’t build relationships on sticks–you need logs. I guess I don’t need to explain the metaphor, but I will. When someone does something small to make you feel good, like complimenting you or cracking a funny joke or connecting with you on taste in TV/movies/music–those are sticks. If a few of those sticks break, the whole damn house won’t collapse so chill. But you can’t make a substantial house from just small sticks. You need logs. The only time I encourage analysing a relationship is when you’re imagining the people complexly (as humans made up of different upbringings, life events, values, experiences, flaws, worries) and trying to figure out if they have contributed or held up the logs.

Here’s where things get specific. Maybe your “log” is that you confided in them about a personal issue you were having. Did they hold up the log? Were they cognisant and supportive? A log needs two people to carry it, yo. And it can only be added to your house once both of you have grabbed it.

Okay metaphor almost over and time for the lesson it took me a full 22 years, graduating college and feeling totally confused to learn: focus on the people who are building the house with you.

Who gives a shit about the people that aren’t helping? Let them be. There is no such thing as writing someone off too soon if they drop a few logs. Life is just too short to wait for them to pick the damn things up. Like seriously. There are so many people that you will meet in your lifetime and it’s definitely about quality. I know it’s easy to be caught up with quantity in college especially, because you just don’t want to be alone. And boy is it easy to feel alone on a campus full of people. Or a city full of people, if you didn’t go to college. It’s the damnedest thing. And it definitely has to do with leaving home and coming into your own. That’s another post for another time, though.

I’ve carried this birthday post on for too long but I think it’s clear that I like milestones. I find it so much easier to wax philosophical under the cover of New Years resolutions and birthday reflections. People don’t think you’re as crazy/in your head.
Anyway, this birthday has been an unforgettable one–and not only because I have felt the love of the small circle of people I choose to surround myself with from over 10000 miles away (Like wow. I’m so lucky and I better not forget it.) but also because of the self reflection. It’s not always positive but it’s always necessary and makes me feel more capable.

Shoutout to my parents for creating the bundle of compassion, imagination, and determination that is me 22 yrs ago.