On the last day of Olivia’s Europe trip, we had an impromptu photoshoot. I had been whinging about how I needed to post an Instagram of her before she left–but we kind of just chilled out. So, amidst packing & catching up, we took to the football (soccer) field next to my house and got snap happy. It had been months since I had done portraits, so I was afraid I would be rusty. But I think the photos turned out swimmingly.

A (brief) Intro to Olivia: She’s known me since we were 11 (but we became friends at age 12) and we went to the same school up until the age of 16/17. Then, she lived in China for a year and came back to the US for university. Now, she’s taking it easy like me! Throughout our sleepovers, gossip in the recording studio during morning announcement filming (Media! Holla), boy drama, birthday baking, gingerbread-house-building, Costa Rica-visiting times–she has always been that friend who doesn’t let you go. If you’re important to her, you’ll know it because she makes every effort to keep in touch, no matter how far apart you are in distance. Also, she’s down to do anything and travels more than I do. That’s right, she’s a fellow nomad. Oh, also we jammed out to Jonas Brothers here in England and it was the weirdest mashup of parts of our lives.

As for the photos, let me tell you–she was such a good model! I kind of knew she would be, though, because she is so chill and we had an awesome shoot in Costa Rica as well. But, we were really not in a very pretty place and had no sun or surf or sand to play off of here. Yet, she still brought it. #ANTM watch out. 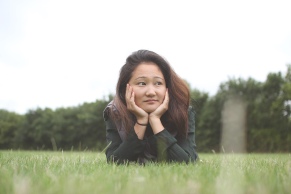 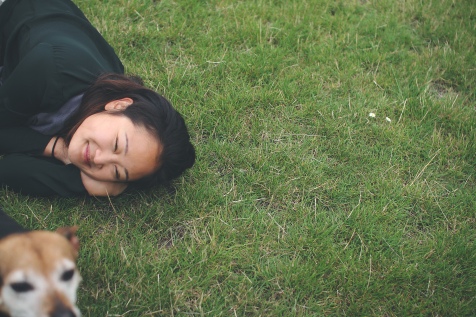 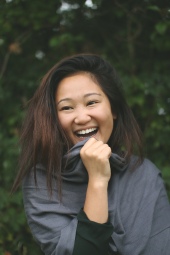 There’s a little taste of my photography (and of Olivia). I hope to do more of these portraits of people I love–and accompany them with an interview maybe? Who knows!

One thought on “Olivia”